Difference between revisions of "Engineering:TCON 05 05 2005" 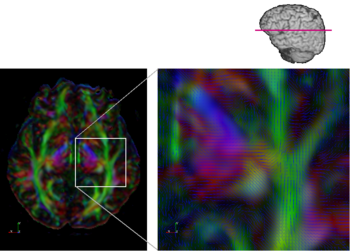 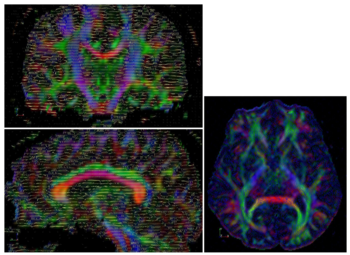