Specific Questions by the DBPs 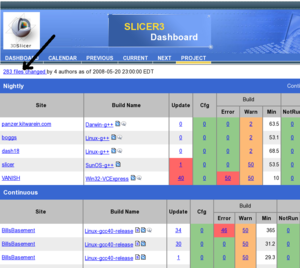