RSNA 2015 celebrates RSNA’s 100 years at the forefront of the radiology industry—bringing together the specialty’s professionals for education opportunities and networking, and providing a forum for collaboration on the latest innovations by practitioners and manufacturers alike. The celebration will be held on November 29-December 4, 2015 at McCormick Place in Chicago. Read more... 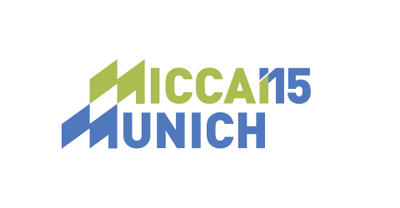 The annual DTI Challenge workshop brings together the members of the DTI Challenge working group.The workshop was held on October 5, 2015 at the 18th International Conference on Medical Image Computing and Computer Assisted Intervention (MICCAI) in Munich, Germany. Read more... 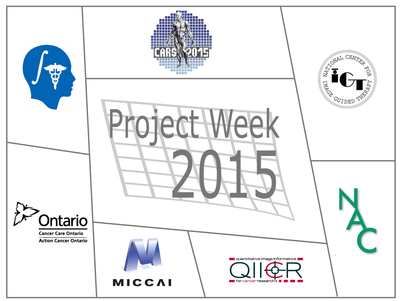 In Memoriam: Ferenc A. Jolesz, MD, B. Leonard Holman Professor of Radiology.

Brigham and Women’s Hospital and the Department of Radiology mourn the passing of Ferenc A. Jolesz, MD, who died suddenly and unexpectedly on December 31st, 2014. 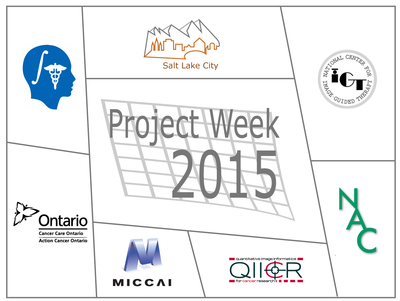