Back to NA-MIC Collaborations, MIT Algorithms 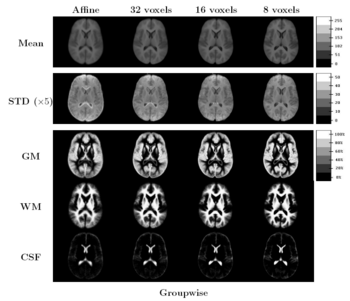 Figure 7: DICE measures for manually segmented labels. Bars correspond to the same setting as in figure 6.

Comparing the groupwise registration to the pairwise approach, we observe that the sharpness of the mean images and the tissue overlaps in Figure 5 look visually similar. From Figures 6 and 7, we note that groupwise registration performs slightly better than the pairwise setting in most of the cases, especially as we increase the complexity of the warp. This suggests that considering the population as a whole and registering subjects jointly brings the population into better alignment than matching each subject to a mean template image. However, the advantage shown here is only slight; more comparative studies are needed of the two approaches.