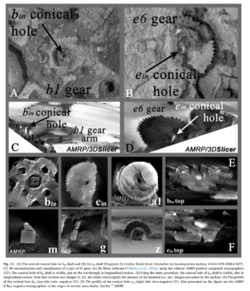 The most representative and unique worldwide achievement of the ancient Greek technology of the Hellenistic era is the Antikythera Mechanism. This very complex bronze geared machine, consisted of lots of mechanical parts and it could calculate the position of the Sun in the sky, the phases of the Moon, the eclipses of these two celestial bodies, the date and even the time of these events and also the dates the athletic games started 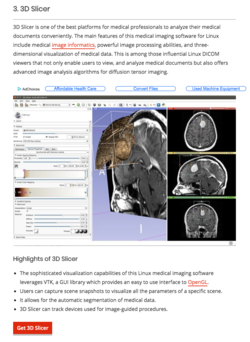 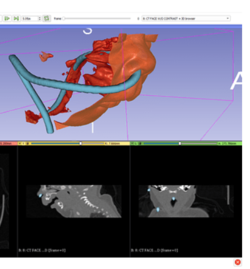 The appeal of the volume rendering was the ease of working with 4D data, as the volume is cycled through the time steps, the volume-rendered representation naturally changes with the image volume. (...)Also, I liked that it was easy to create a representation where it was trivial to tell which side of the surface was facing air, and which side was facing non-air by putting two different colors on either end of my step function. Thanks again for your help.(...) Slicer is an amazing tool, and the community support is second to none!