We have developed a library of tools (Chest Imaging Platform) for the processing and the analysis of chest images. The main objective is to make the tools available to the public by incorporating them into Slicer as command line extension modules and through a nipype work flow for their deployment in high performance computing environments.

The library contains a set of tools for image processing, segmentation and airway and vessel generation using particles and inspection. Some of these tools are described in the works by Ross et al. and Kindlmann et. al. Our plan for the project week is to port most of these tools to the CLI infrastructure and to define nipype interfaces. 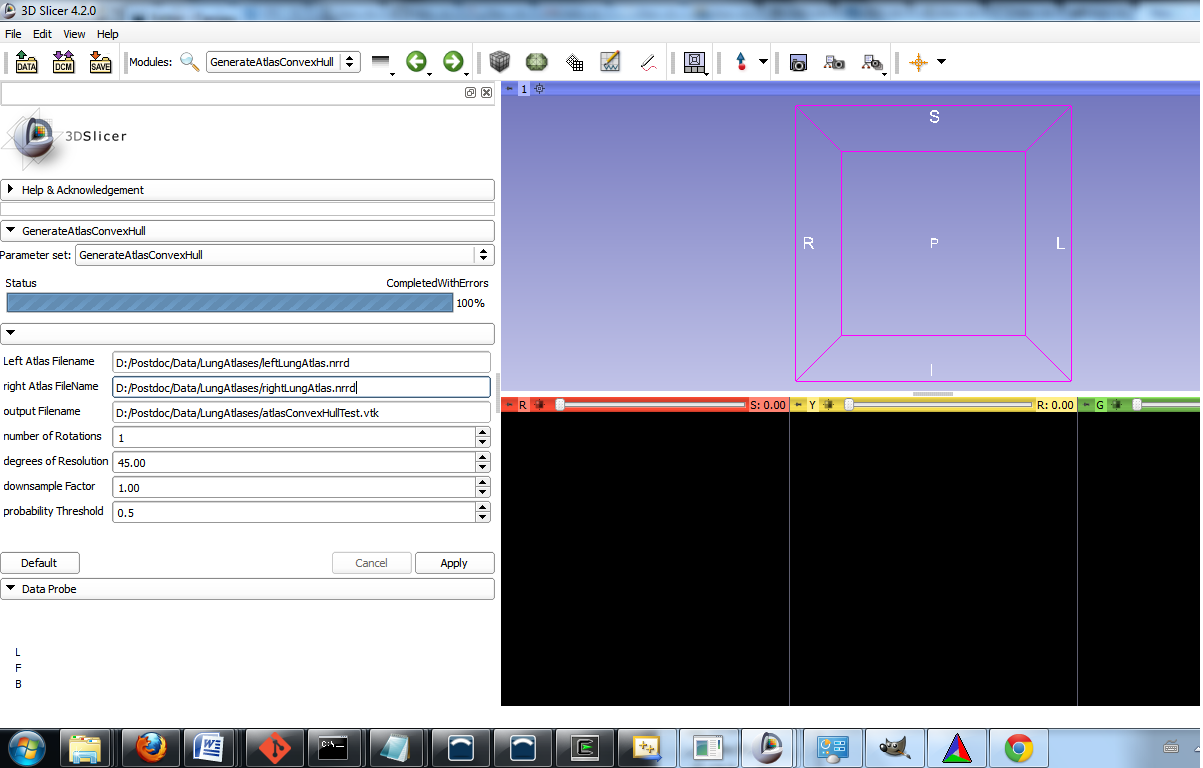