The analysis of neuroimaging data from pediatric populations presents several challenges. Normal variations in brain shape exist from infancy to adulthood as well as normal developmental changes related to tissue maturation. Measuring cortical thickness is one important way to analyze such developmental tissue changes. As a DBP, our group is interested in the longitudinal study of early brain development as reflected in variations in cortical thickness in autistic children and controls. 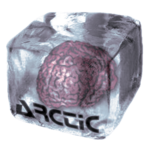 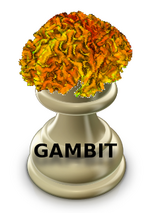 Listing and short description of the sample data