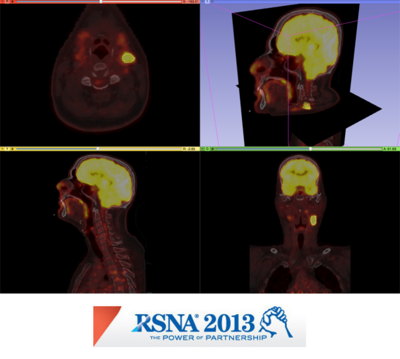 3D Slicer Exhibit and Courses at RSNA 2013 The 99th Annual Meeting of the Radiological Society of North America will be held on December 1-6, 2013 at McCormick Place, in Chicago, IL. RSNA is an international society of radiologists, medical physicists and other medical professionals with more than 51,000 members across the globe. Read more...

DTI Tractography Challenge
at MICCAI, September 22-26, 2013 in Nagoya, Japan. This workshop on Peritumoral White Matter Anatomy for Neurosurgical Decision-Making aims to evaluate the performances of tractography algorithms in the reconstruction of peritumoral anatomy and corticospinal tract trajectory on pre-operative and post-operative diffusion data from patients presenting with a tumor in or near the motor system. Read more... 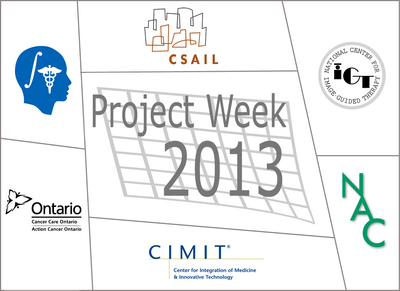 6th NCIGT and NIH Image Guided Therapy Workshop
This event was held on March 21-23, 2013, in Doubletree by Hilton Washington DC in Crystal City, VA. The topic for this year is Interventional applications for a changing healthcare environment. Read more... 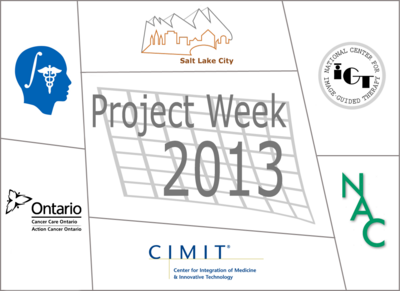