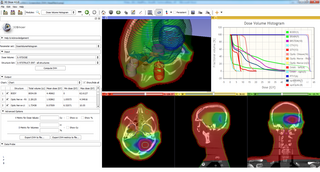 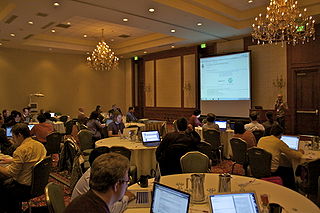 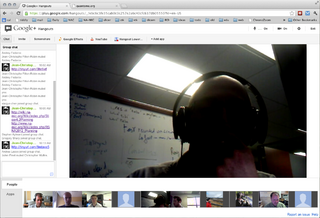 To participate, send your google+ account address to "Jean-Christophe Fillion-Robin" <JChris.FillionR@kitware.com> and he will invite you to the hangout. The invites and a link to the google hangout will be sent to various email lists 5 minutes before the hangout starts on August 20th.

The goal of this meeting is to review outstanding bugs, find volunteers to fix them, and define the features needed in future releases of Slicer!

This meeting is open to the community! All are welcome and encouraged to participate. Join us, contribute to Slicer, and participate in the meeting to make Slicer an even greater success!

The courses we teach at RSNA are hands-on sessions in classrooms equipped with Windows computers. The computers are provided by a company that pre-load all of the different software platforms used to teach at RSNA. The software installation is done by the company on Nov. 1st. The RSNA release must be ready and all tutorials must be tested by that date. No dead-line extension is possible.