Back to Project Events, Events 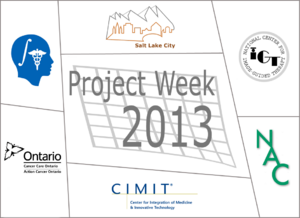