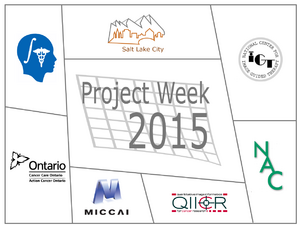 Welcome to the web page for the 20th Project week page!

A summary of all past Project Events. 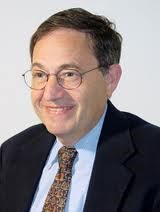 This project week is dedicated to Ferenc Jolesz MD, leader and mentor to many in the image guided therapy community. There is a tribute page to Ferenc for people who want to share their thoughts.

Several funded projects use the Project Week as a place to convene and collaborate. These include NAC, NCIGT, QIICR, and OCAIRO. The next event in this ongoing series will occur in Barcelona, Spain in June 2015.